The Power of Meat 2020– This year, the 2020 Annual Meat Conference, hosted by the The Food Industry Association, the Foundation for Meat and Poultry Research, as well as the North American Meat Institute took place. Together, these groups released their annual Power of Meat study, which explores consumer trends among the meat industry. They reported that in 2019, despite the uptick in vegetarian and vegan eating, meat sales still grew 1.0% to $50.4 billion. They surveyed thousands of people to find the growing trends among consumers, the results of which they release during the conference. They found:

“Flexitarian” are people who eat meat, but are looking to reduce their animal protein consumption through smaller portion sizes as well as days without meat or seafood entirely. So while the industry still may be on the rise, there are increasing concerns among consumers about health and wellness, as well as the company’s dedication to transparency and the environment that may effect sales trends in the next coming year. Brands that came out on top generally focused on nutrition (58%), food safety practices (57%), animal care practices (46%) and the brand’s environmental impact (40%). Consumers are still primarily buying meat and seafood from grocery stores, although wholesale stores and online ordering have both increased in their market share. Brand transparency is all-important to consumers today- and they want the information right there on the pack, or easily available online or on a company’s social media pages.

One of the biggest trends gaining traction in 2019 was the rise of the plant-based meat alternative. Sales were up to $760 million, growing 11.8% from the previous year. Why have consumers flocked to non-poultry meals? Research has found that these alternatives are often choice driven for a variety of reasons- they’re looking for perceived health benefits, a nutritious source of protein, environmental factors, or they are just looking for something different.

At Home Meals Make a Comeback- But Do You Know How to Cook?

For the 81% who cater to their meat eating lifestyle, consumers are increasingly faced with ways to improve health while reducing their dinnertime efforts. Weekly home-cooked meals are statistically around 4.5, which is less than years previous. This indicator makes it clear that people are spending less and less money on grocery-store bought and prepared food for dinner, and instead are buying out on more than one night of the week. Though this is  an average, and will depend on a personal basis how often food is prepared at home. On the other hand, meals containing protein increased to 3.9. New appliances like the InstantPot or air fryers have made preparing meat easier than ever. Cooking meat is no longer just for the grill or fryer and can be prepared in a multitude of ways. Sometimes though, the preparation isn’t what’s stopping consumers from buying meat- sometimes it’s because they don’t know what to buy!

That’s right! Even though there are tons of different cuts of meat from beef to pork to poultry- almost all shoppers stick to the same cut of meat on repeated trips to the grocery store. Younger consumers- from Millennials to Gen Z- are more likely to express their doubt for their ability to prepare and cook different kind of cuts. Several studies have suggested that shoppers would greatly welcome protein content on-pack and tips on superior nutritional choices that do not cost more and are equally tasty. This shows growing concern from consumers about making nutrition a main component of a meal, rather than taste or comfort. Hand in hand, emphasis has been placed on organic, grass fed, and no antibiotics raised meat, but the rise in attention to these labels has been moderate.

Sustainability and animal welfare has been increasingly on the radar for brand recognition- 49% of people believe animal agriculture can be done in such a way that it does not have negative environmental impacts. Consumers  believe with strategic choices, a company has opportunities to reduce their carbon footprint while contributing to a brighter future. Currently 34% of consumers believe raising livestock does have some sort of negative impact, but they also believe there are careful steps to be taken to reduce this footprint and protect the planet. The Power of Meat in 2020 is proving that beef and pork won’t take a backseat to meat alternatives, but they have a ways to go themselves. 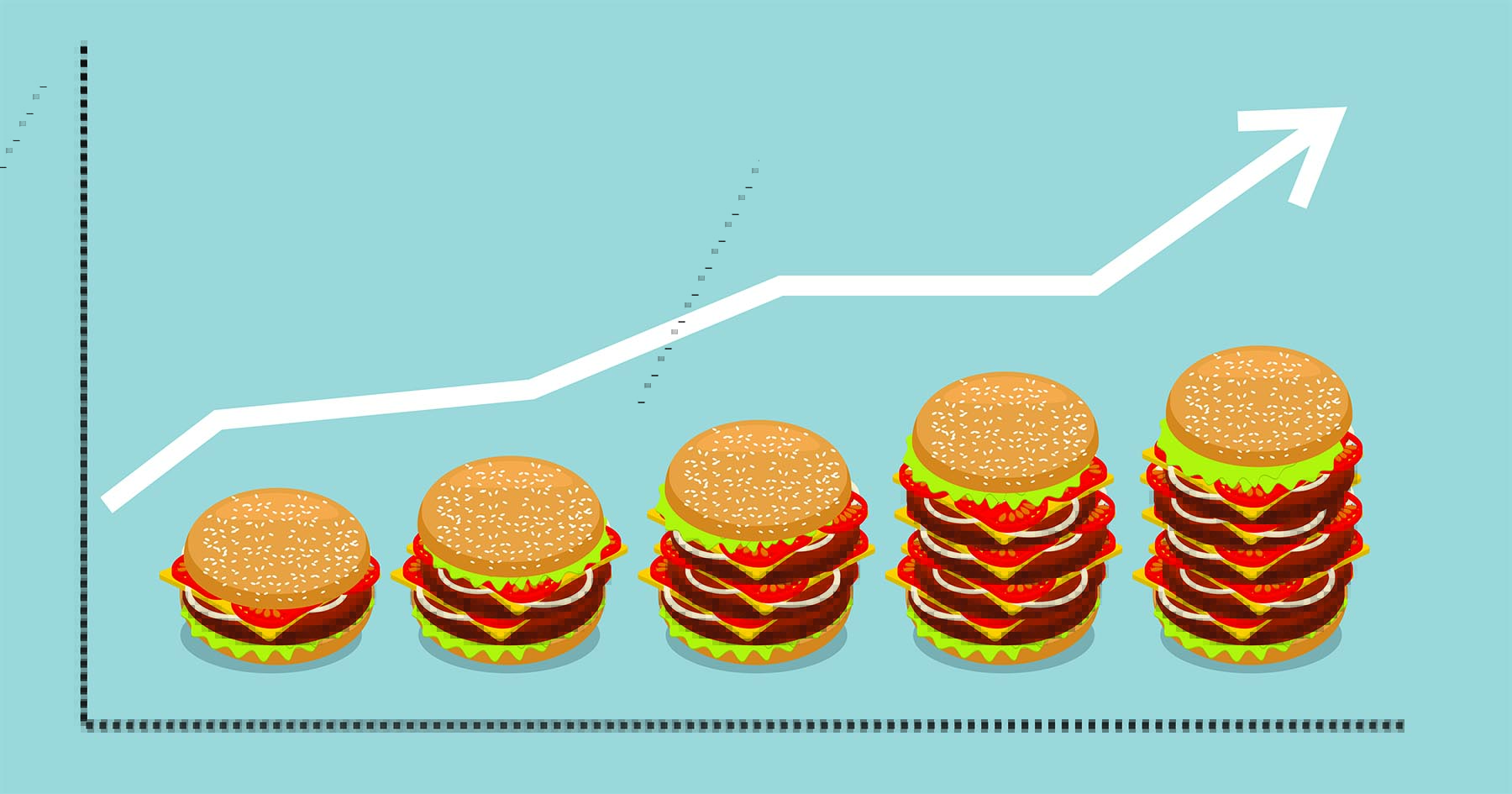